Summer bodies are made in the Winter! 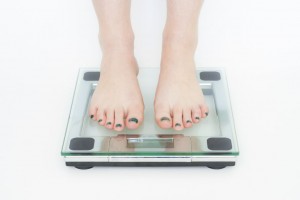 So I soldiered on. END_OF_DOCUMENT_TOKEN_TO_BE_REPLACED 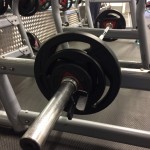 END_OF_DOCUMENT_TOKEN_TO_BE_REPLACED

When you feel like quitting think about why you started